Sillage in perfume refers to the aura or trail created by a perfume when it is worn on the skin. It comes from the word in French for “wake” and can best be described as how a fragrance diffuses around the wearer. Sillage or diffusion in fragrances can also be called the “projection” of a fragrance.

Sillage in a perfume could also be considered to be how a fragrance is perceived by others around the wearer and is enhanced by motion, ambient temperature as well as the inherent qualities of the skin. The rate of diffusion of these molecules in a fragrance however appears to be independent of their molecular weights, boiling points, odour thresholds and odour value.

A fragrance does not need to be a heavy one to have a large sillage; fragrances such as our very own 11P-WOMEN are a very good example of this. Furthermore, our 4D-MEN, 2I-MEN and 2I-WOMEN perfumes have a large sillage but may be considered much lighter examples of this.

By Same Scent What is series 0 Comments

High quality perfumes at a fraction of the price

No harsh chemicals. We use natural oils that are kind to the skin

Click on one of our representatives to chat on WhatsApp 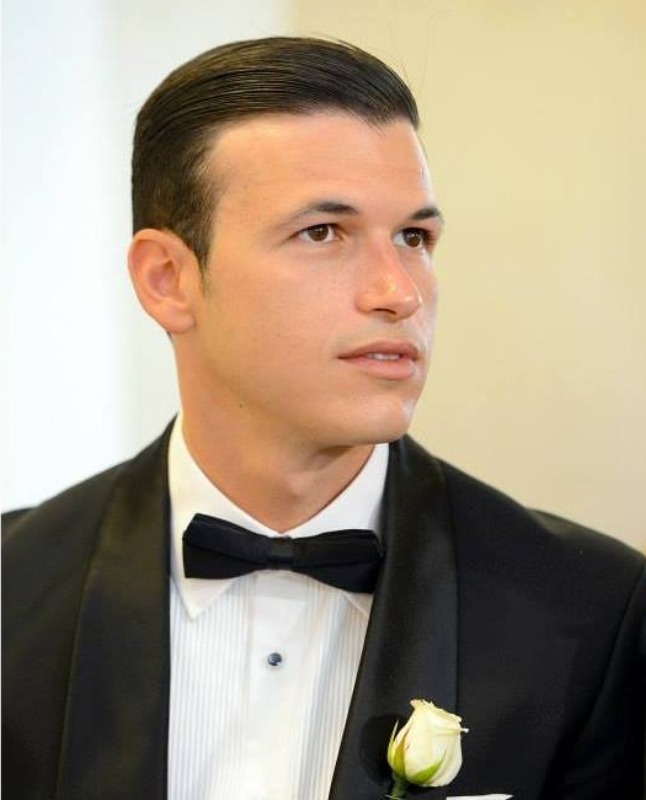